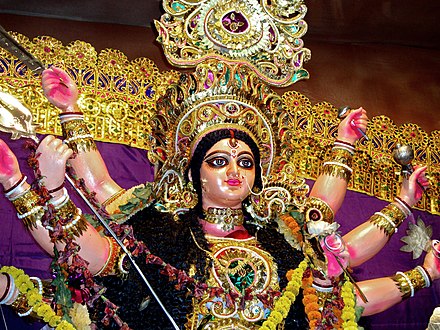 THE FAMOUS POETS OF INDIA SAID TO HAVE GET ASSISTANTS FROM GODDESS DURGA . IN THIS SOCIETY LOT OF BAD THINGS ARE HAPPENING IN THE WORLD TECHNOLOGY ALSO USED AGAINST THE GOOD PEOPLE S ACTIVITIES BUT GODDESS DURGA CAN DEFEAT ALL OBSTACLES THIS IS THE REASON THAT INDIA ALWAYS WORSHIP GODDESS DURGA They  celebrates Durga as the goddess, declaring her as the super powered being and the creator of the universe. Durga is depicted in the Hindu pantheon as the Goddess riding a lion or tiger, with many arms each carrying a powerful weapon,often defeating  Mahisasura (lit. buffalo demon She is the GODDESS OF WAR the warrior form of  PARVATI whose mythology centers around combating evils and demonic forces that threaten peace, prosperity, and DARMA  the power of good over evil. GODDESS DURGA EMPOWERS GOOD ENHANCES GOOD ACTIVITIES ON EARTH MAY ALL EVIL DEFEATED MAY ALL GOOD ENHANCES 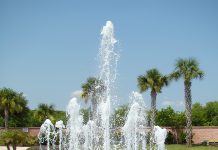 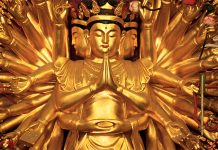 Mahayana Buddha Mantra for successes and ... 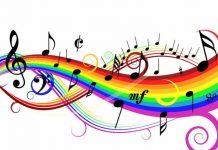 Music a remedy for all the ... 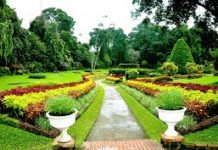 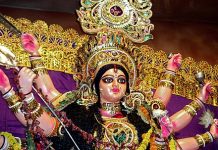 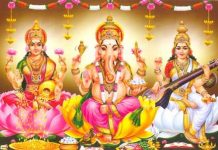